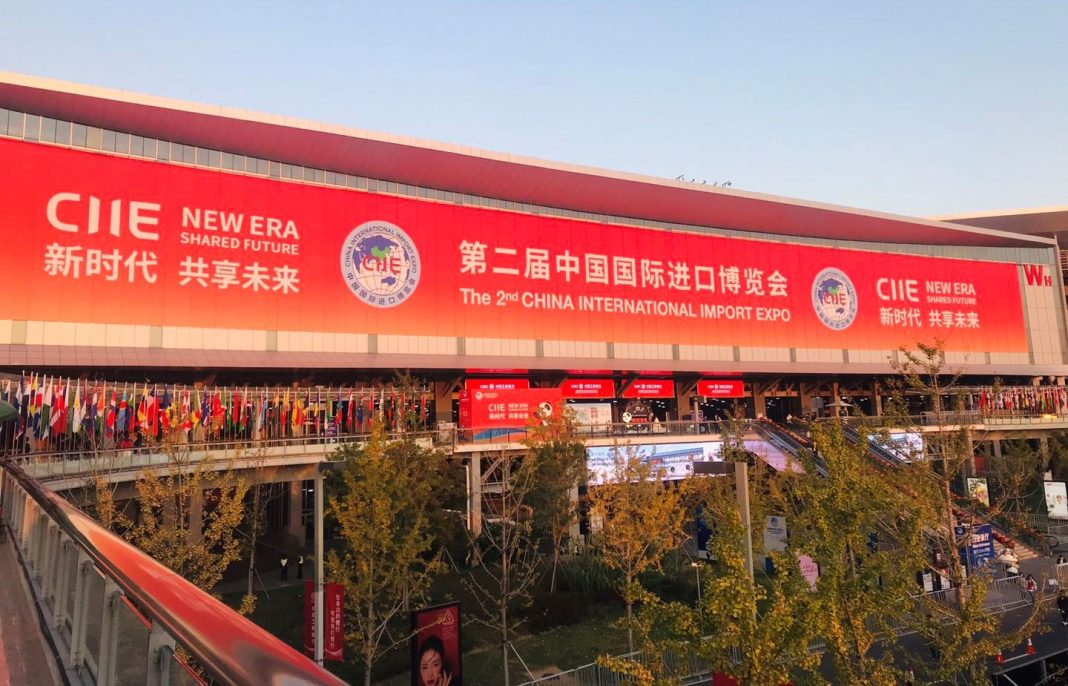 The project of a major exhibition to attract new foreign products to the Chinese market and strengthen the role of the PRC as an engine of international trade was launched by President Xi in 2018, in the framework of the “Belt And Road Initiative” (BRI).

The first edition of this exhibition took place in the new National Exhibition and Convention Center (NECC) in Shanghai from the 5th  to 10th  November 2018, covering a total area of 30,000 square meters, divided into seven main sectors. The 82 countries including Italy took part in the great exhibition, while the commercial pavilions presented 3,617 companies from 151 countries. There were more than 800,000 registered visitors, half of them were professional buyers.

With the first CIIE the Honqiao Forum on international trade was launched, opened by President Xi himself in the presence of Heads of State and Government and other representatives of 40 countries.

The official Italian presence at the first edition of the CIIE, organised by ICE-Agency on behalf of the Ministry of Economic Development, saw the creation of a national pavilion of about 130 square meters and the organization of four company holdings in the sectors of agribusiness, fashion consumer goods, industrial technologies and medical equipments.The second edition of the CIIE will take place from the 5th to 10th  November 2019 at the same exhibition center. Furthermore, different from the first edition, the second exhibition will be open to public visitors from November 13th  to 20th. 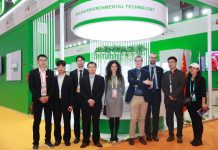 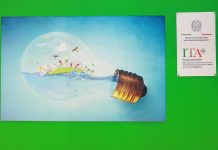 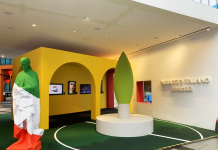 SAVE THE DATE: “HEALTHCARE, WELLNESS AND TOURISM”

The National Pavillion of Italy: over 80 companies